Why Are Trucking Rates So Low? 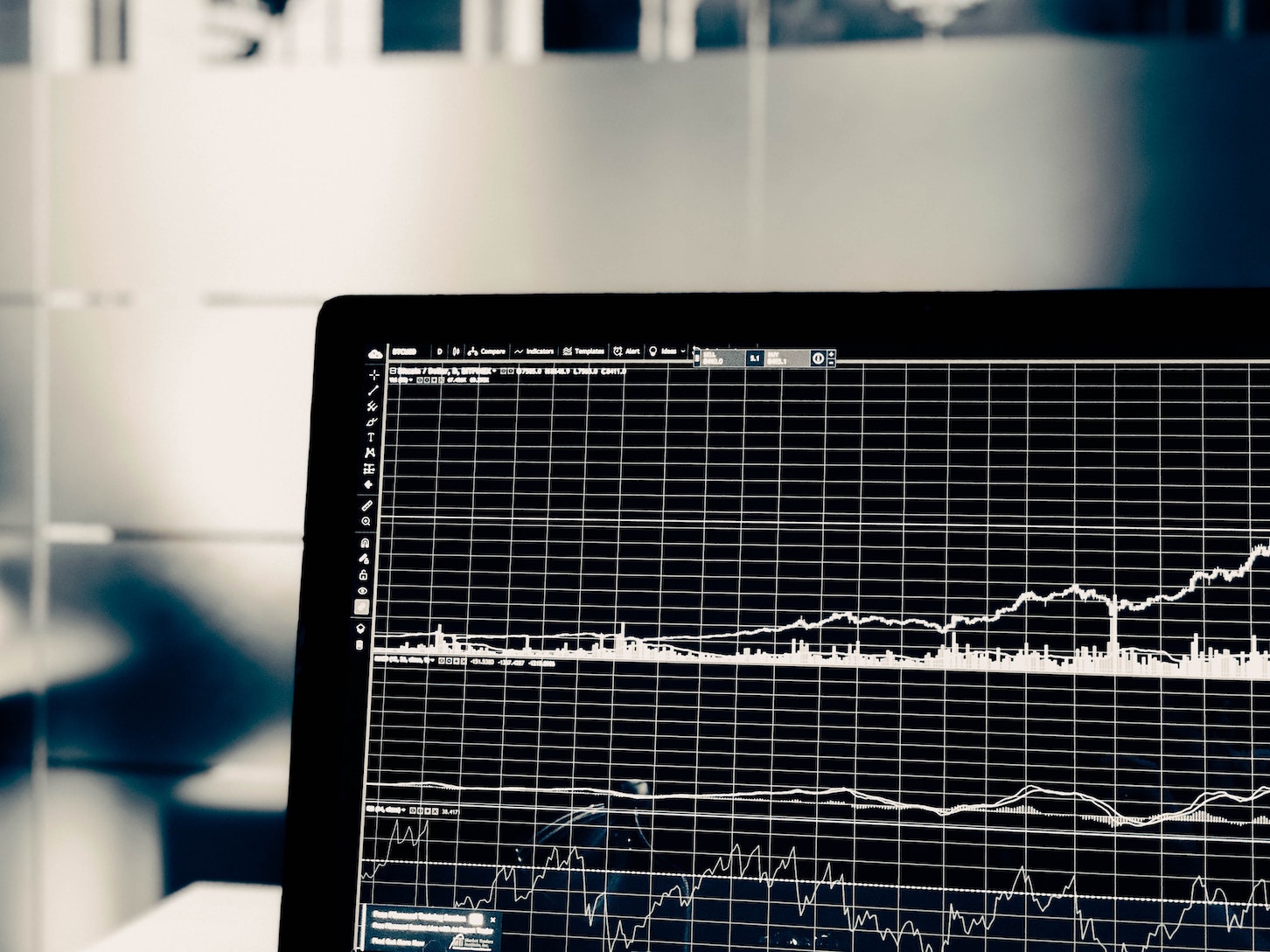 When rates are unreasonably low, it can be easy to blame freight brokers and lack of regulation. However, the real issue is one of market inefficiency, and freight arbitrage.

30,000 transportation management pros get our insights, trends, and best practices delivered weekly.
Thanks for subscribing to the FPLearn newsletter
Oops! Something went wrong while submitting the form.

Sidebar: this article focuses on (warranted) complaints that carrier rates are too low because of freight brokerages. The other prevailing reason for lower rates in the sharp decrease in demand from the COVID-19 outbreak and the negative effect that has had on imports/exports, consumer activity, and shipper demand for capacity. This is an issue of supply and demand, where decreased volume demand with a constant supply will result in reduced prices. This is not the same as the effects of arbitrage and market inefficiencies, which this article examines in detail.

Over the last week, I've read a number of understandably emotional takes on the freight industry right now. The overarching theme? Truckers and carriers are being ripped off by brokers.

This take is very understandable - from the point of view of truckers, the state of affairs feels straight up unfair. So, how can we work together to help the trucking industry regain balance and equity for every stakeholder?

The first step in tackling this complex issue is to identify the exact problem right now. In general, OTR freight is divided between the spot rate and contract rate markets, which can be simplified to "one-off" and "long-term" rates.

From an economic perspective, a perfect market with rational stakeholders would only involve shippers and carriers. All business would be transacted directly between a shipper and a carrier, and be carried out on contract. Unexpected requirements (e.g. unexpectedly high demand for a certain product) would be the only situation where spot rates are used.

However, we don't live in such a simple world. There are two primary obstacles that work against carriers (and shippers) in the real world.

Sidebar: biased decision making doesn't necessarily include pricing differences between large and small carriers. Think of this as a price premium that large carriers get to charge due to their inherently lower risk. For example, take a carrier with 100 trucks vs one with a single truck. Even if they have the same cargo insurance, the carrier with 100 trucks is more likely able to send a replacement truck if a shipment goes awry. Thus, they are able to charge a price premium in comparison to a smaller carrier.

With these two real-world differences, it creates situations where the value of a single commodity is priced differently in two different markets. In the financial world, this is called an arbitrage opportunity.

Let's use a simple daily-life example to show the effects of arbitrage. Imagine two kids - Mike and Ryan - selling the same powdered mix lemonade in two different neighborhoods. Mike can sell lemonade in his neighborhood for $2 a glass. Ryan learns that he can sell lemonade in his for $5 a glass. Being a smart kid, Ryan stops making lemonade - he runs over to Mike's stand, buys his lemonade for $2, and runs back to his stand to sell it for $5. The $3 profit Ryan made on Mike's Lemonade is the arbitrage.

This is the role of freight brokers in the transportation business. They exist to take advantage of mispriced markets - and why shouldn't they? Freight brokers over the past few decades have realized that the exact same commodity - for example a dry van lane between Atlanta and Dallas - was priced differently in the spot and contract markets.

What smart brokers do is find (or create through negotiation) these arbitrage opportunities, and take the difference as profit. Let's take a real-world example of this.

For example, a smart broker finds that the LTL Atlanta-Dallas dry van lane is priced at $2/mile. He thinks that he can sell that exact same lane to a shipper on the contract market for $3/mile. Even though he has no capacity of his own, he signs the deal with the shipper, and fulfills it with spot capacity at $2/mile. This means that the the broker was able to make $1/mile simply because the carrier(s) and shipper were playing in two different markets - much like Mike and Ryan's lemonade.

Sidebar: arbitrage can also happen within a market. For example, if shippers are willing to purchase contract capacity at $3/mile but carriers are willing to supply it at $2/mile, a broker can take the $1/mile difference simply by finding and signing both contracts as a middleman.

After reading this, you might understandably feel angry. "Brokers are crooks!", you might say as a shipper or carrier. However, I don't think this is a good response. Although you might think that brokers "do nothing" or "have no skills", this is blatantly false. It takes real skill, savvy, salesmanship, and industry knowledge to be able to find, fulfill, and take advantage of arbitrage opportunities!

These obviously are not the same physical and managerial skills required to drive a truck and manage a carrier business, but they nonetheless are valuable skills that must be learnt. How many carriers/drivers have never tried to sell their capacity directly to shippers? How many have tried but failed?

So, how can we as an industry solve this divide between shipper, broker, and carrier?

It's simple. Carriers must learn to act like brokers. Even if you don't actively look to sell more than your own capacity, you should always be looking for, and selling your capacity in the best markets.

Let's get this right - carriers are not stupid. They can see that there's something up with rates, otherwise there wouldn't be driver protests and carrier lobbying for broker regulation. Instead, they simply lack many of the brokerage skills - how to identify market inefficiencies, sell capacity to shippers, and negotiate rates and contracts with speed and precision.

These are not unlearnable skills - and they can be hired for! Sometimes the best fleet manager or driver simply isn't or doesn't want to be the best freight salesman or analyst. They don't have to be. Not only does the technology exist to help carriers sell directly to shippers, the personnel do as well.

The best investment a carrier can make in 2020 is in the personnel and technology that allows them to become a broker.

Sidebar: "becoming a broker" is not synonymous with "opening a brokerage". I've seen many carrier businesses open up a brand new brokerage, look for software, and attempt to compete with existing brokerages. This is lunacy - not only are you not an experienced broker, you are actively removing your biggest advantage against said existing brokerages. You can take advantage of the tactics and practices of brokerages and implement them directly in your carrier business.

Sidebar: what about government regulation? I'll discuss that in depth in a future article, but in short - government regulation can be effective, but can easily backfire, creates incentives to establish a black market, and creates markets that are less efficient in the aggregate for all stakeholders.

Next week, I'll be going over strategies for how carriers can incorporate brokerage strategies and practices into their operations, and how they can supplement their existing capacity with brokered capacity to gain a competitive advantage over both traditional carriers and brokers. Don't miss out - subscribe to the FreightPath Blog to get updated as soon as new feature articles are released. 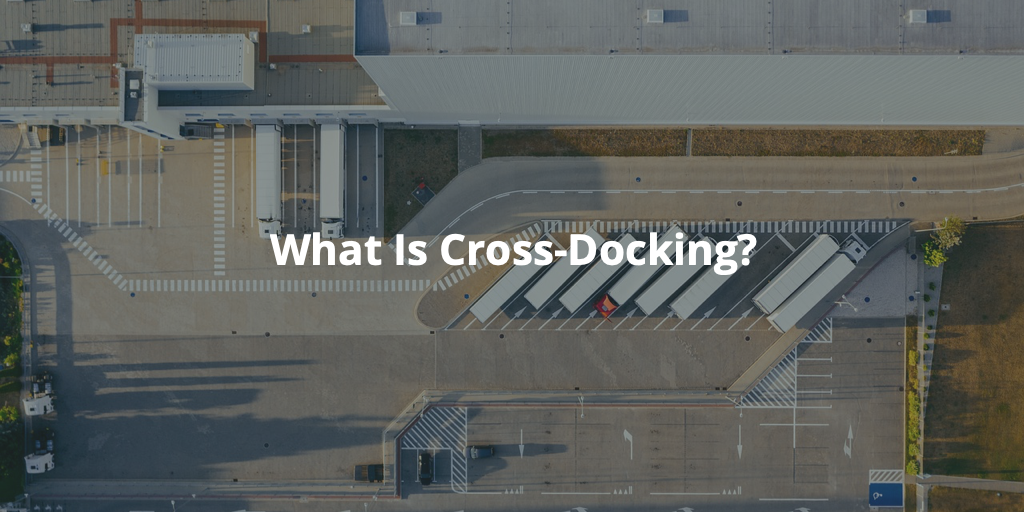 Features
What Is Crossdocking? 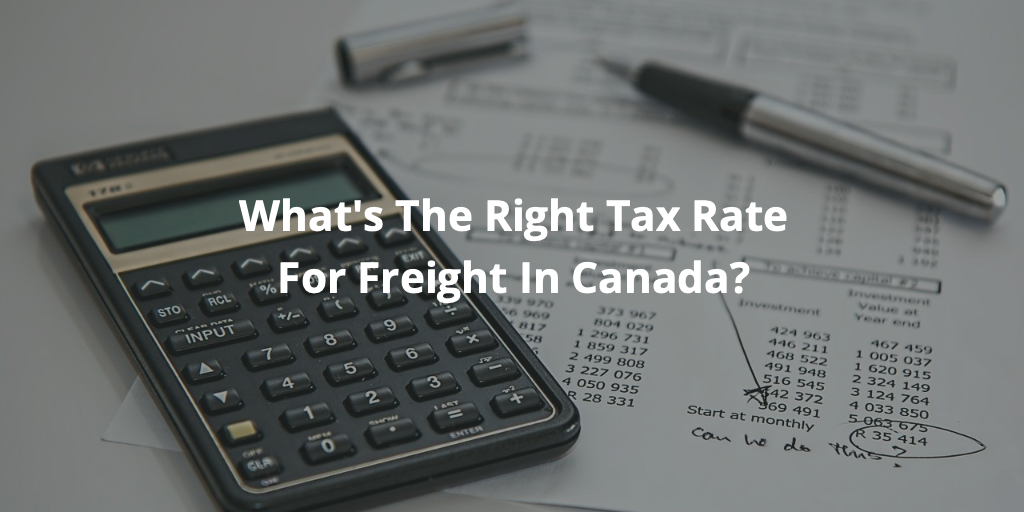 Features
What's the right tax rate for freight in Canada? 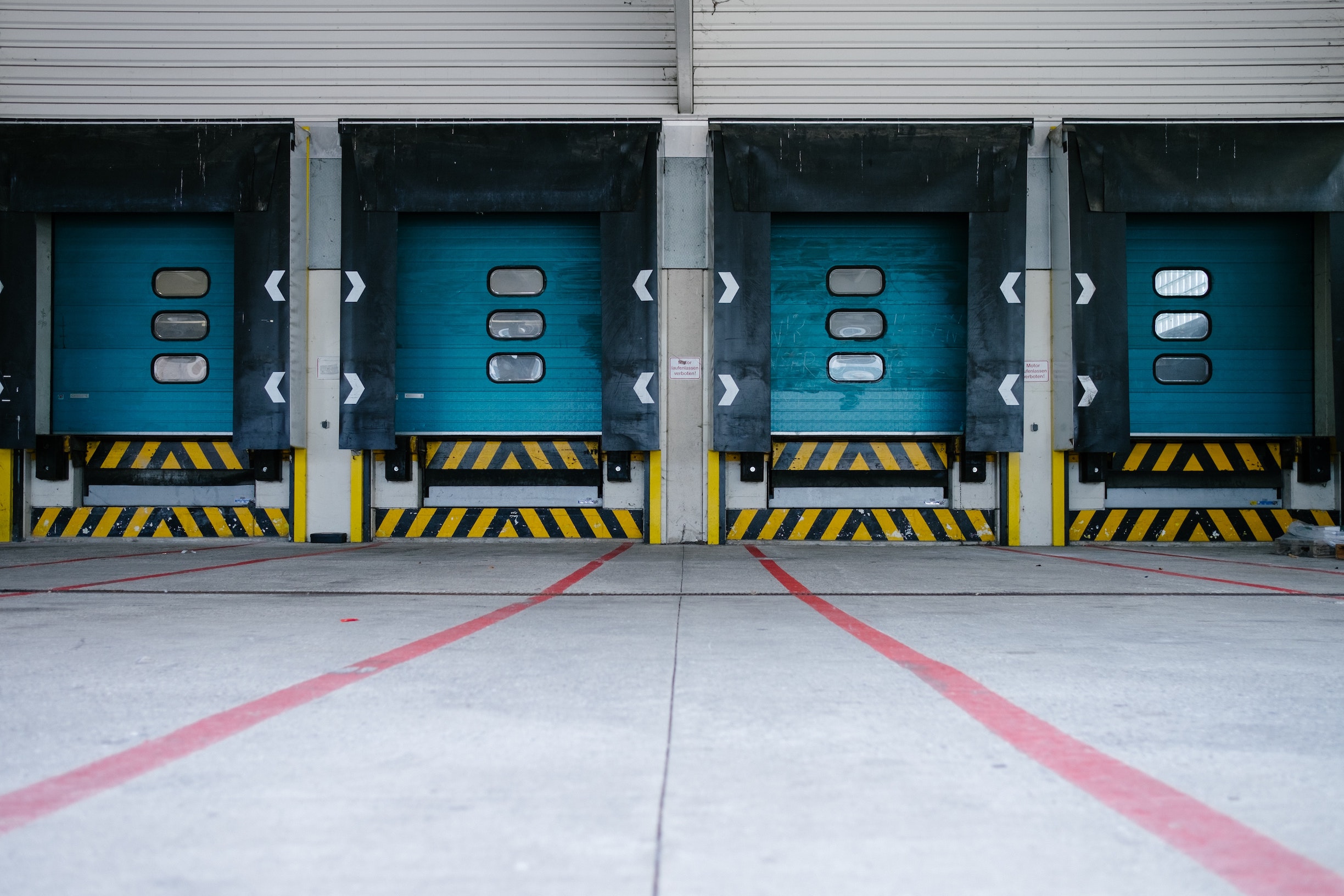 “With FreightPath, the ability to track freight, complete paperwork, and share updates within seconds has become invaluable; not just for my team but for my customers and carriers too.”
Tandricus Thomas, Dispatch My Load

Oops! Something went wrong while submitting the form.