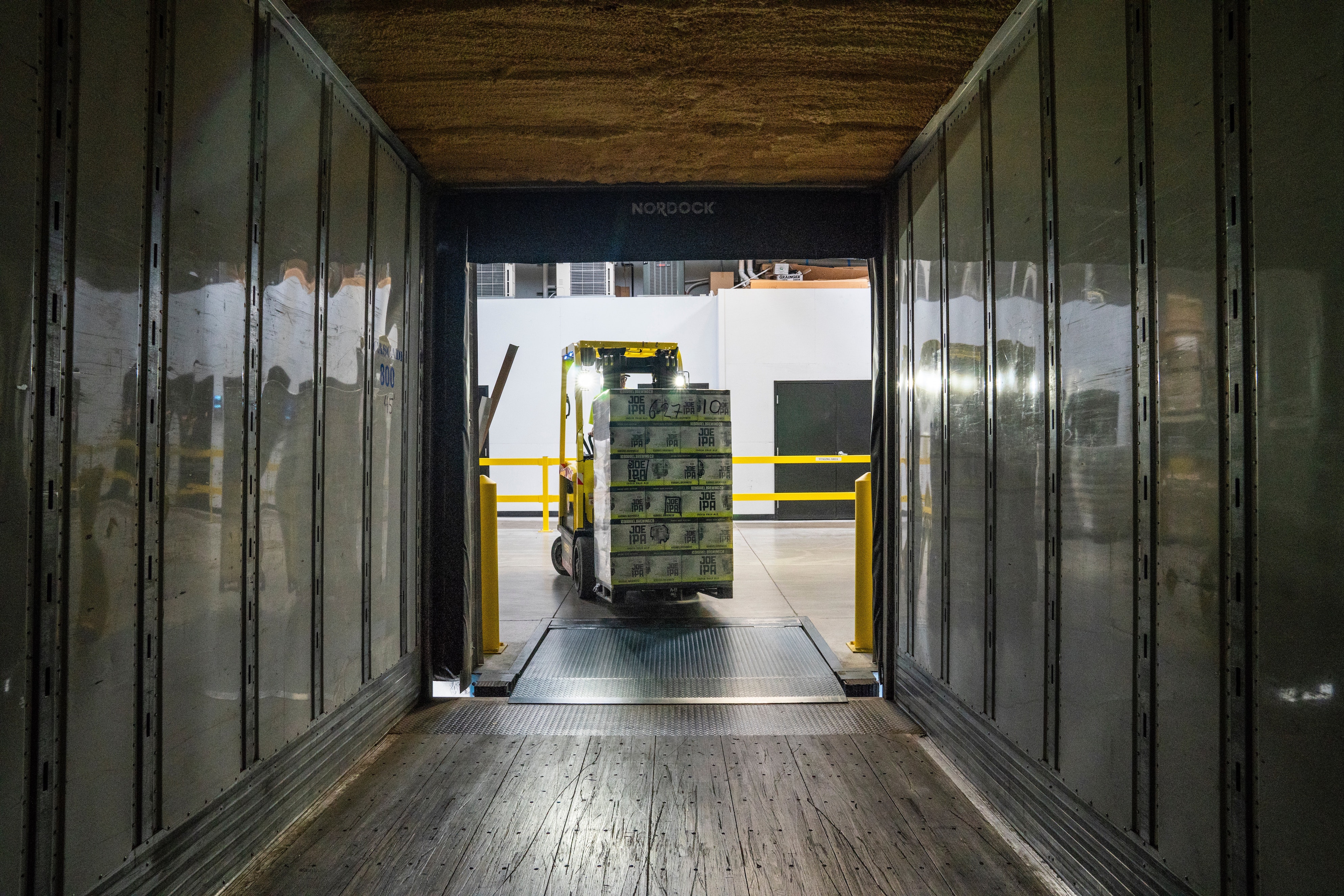 You've probably heard about "uber for freight", or directly freight matching (DFM) recently. What does it mean for truckers and the industry at large?

30,000 transportation management pros get our insights, trends, and best practices delivered weekly.
Thanks for subscribing to the FPLearn newsletter
Oops! Something went wrong while submitting the form.

DFM in a Nutshell

One of the biggest technology trends thats promising to reshape the $800 billion freight industry in North America is the concept of direct freight matching, or as many call it, “Uber for freight”. The model involves dynamically matching carriers with specific shipments, in the same way that Uber matches you with a driver in real time when you book a ride. As the ride-sharing revolution has shown, this has the possibility of making the process of getting a quote and then booking a shipment significantly easier and cheaper.

What’s the Problem Then?

If DFM can really bring my logistics operations cheaper, faster, and easier shipments, then what’s the problem? Well, for starters, the freight and taxi industries are different in a number of key areas.

In the economics of supply and demand, theres a simple concept called the elasticity of demand – how sensitive demand is for a good based on changes in other economic variables, such as prices. For example, a classic example of a highly elastic good is taxi services – there’s a wide range of substitutes, and they compete on price alone.

Compare that to the more inelastic example of freight transportation – while there still are plenty of substitutes, distributors choose their carriers based on trust, reliability and prior relationships along with price. In fact, research has shown that up to 80% of the North American logistics industry actually works with negotiated, as opposed to spot rates!

So Where Does DFM Fit In?

All this isn’t to say that DFM wont impact the logistics industry, or that it has no tangible benefit at all. For hundreds of smaller distributors, mostly working with spot rates, the ability of DFM to find a carrier quicker, easier, and cheaper will have a massive impact.

The same goes for smaller carriers, who don’t have the size or scale of freight capacity to compete for negotiated deals like larger carriers. DFM in this instance can level the playing field, and provide much more enticing options for small carriers to do business and grow.

Another exciting possibility for DFM is the ability for even the largest carriers to avoid any wasted trucking trips at all – imagine if you could make money on back hauls, with seamless, instant quoting to boot!

So What Does This All Mean

In the end, DFM, like many of the other emerging technologies in the logistics space, has the ability to improve and streamline operations. Uniquely, it also levels the playing field in some ways for smaller carriers and distributors. However, DFM shouldn’t be seen as an end all be all answer for supply chains – especially given how the majority of businesses still run on negotiated rates and relationships. 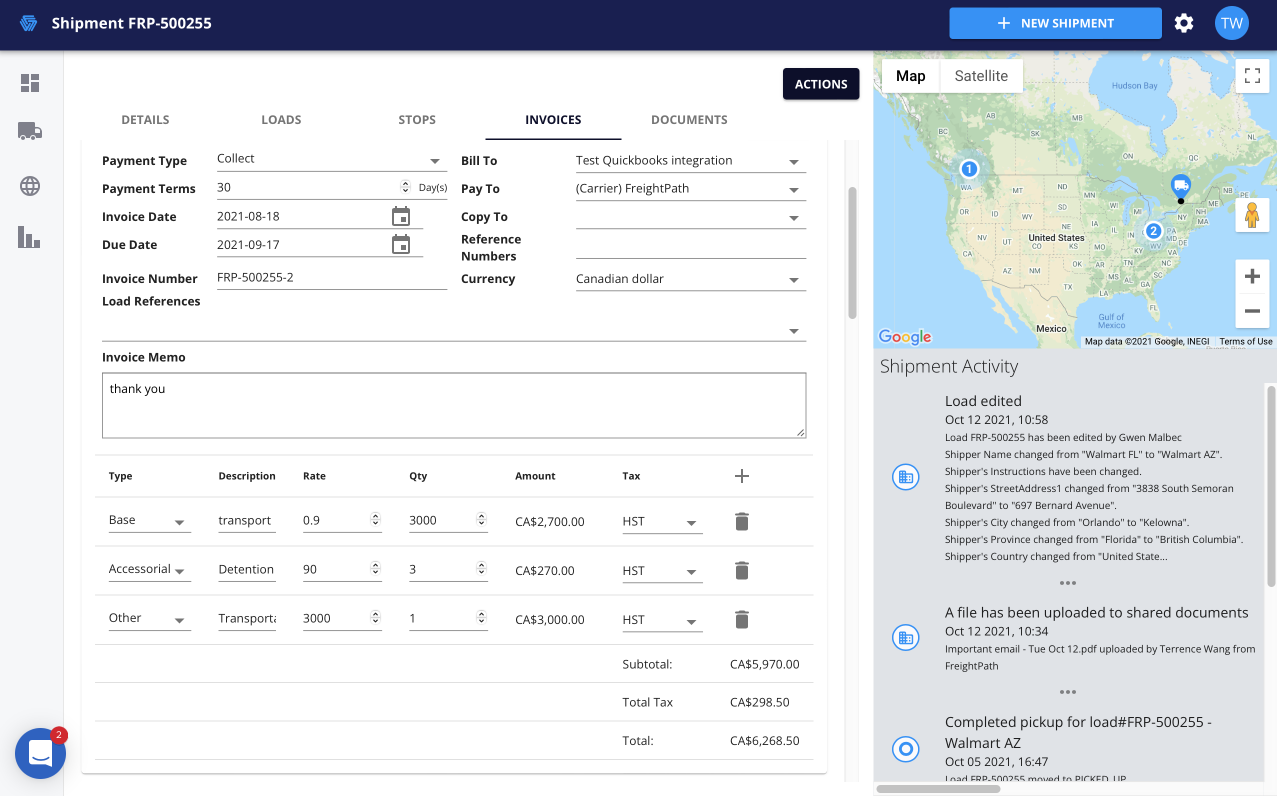 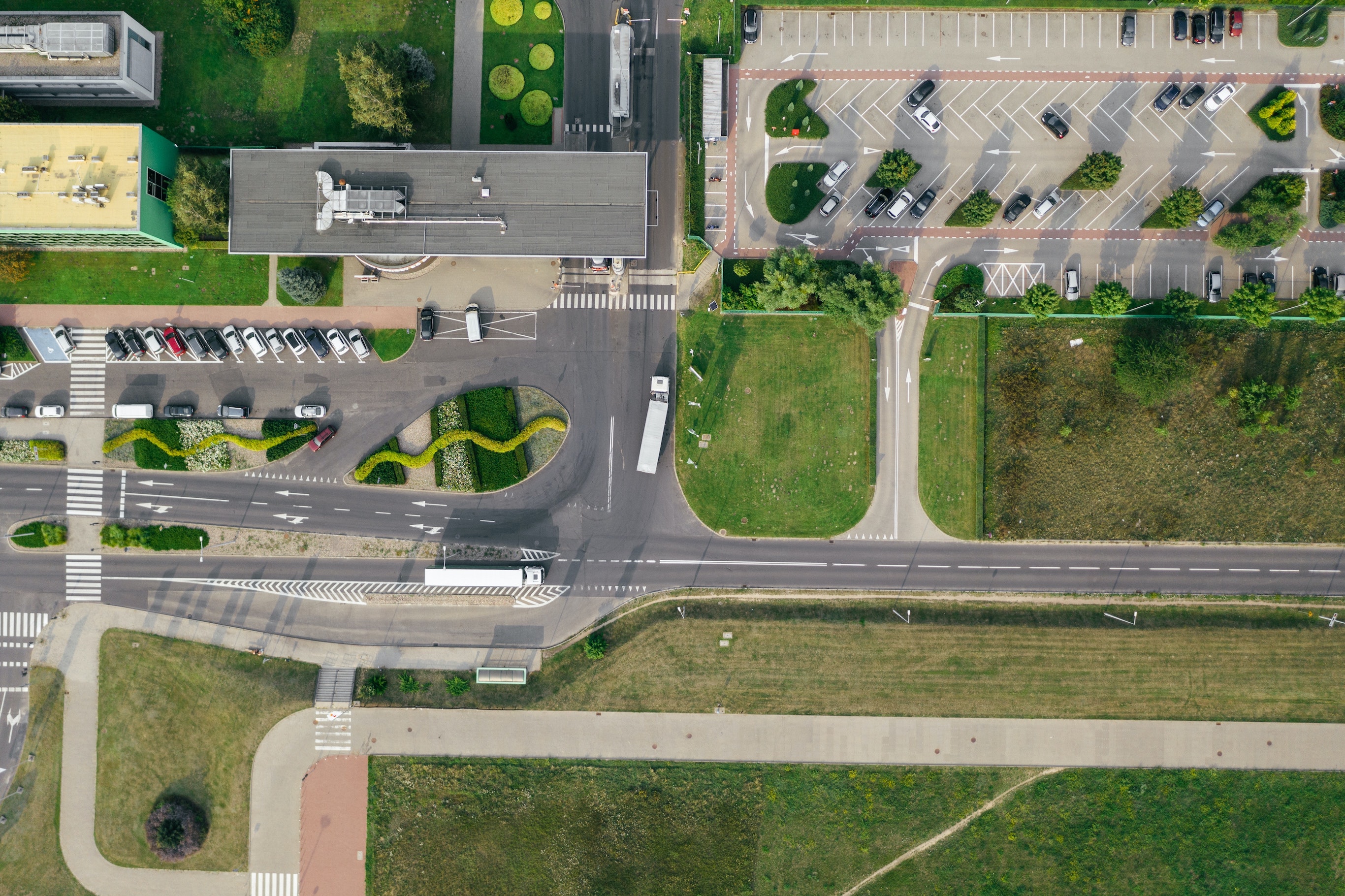 Features
The Importance Of Digital Transformation

Tips
What's the Right Truck And Trailer For The Job?

“With FreightPath, the ability to track freight, complete paperwork, and share updates within seconds has become invaluable; not just for my team but for my customers and carriers too.”
Tandricus Thomas, Dispatch My Load

Oops! Something went wrong while submitting the form.