In FreightPath version 5.139 we're excited to finally roll out the shipment datagrid as well as numerous other fixes across FreightPath.

We're extremely excited to finally release the shipment datagrid - a completely new way for you to manage your shipments. With near-unlimited customizability, powerful search and filtering capabilities, csv exports and more, it's the best tool for any 3PL or freight broker to manage their loads and operations.

To support our customers in Quebec and other regions with multiple tax rates, we've added the ability to add up to two different tax rates to each invoice.

Existing invoice tax rates will be migrated as well.

Along with the existing shipment statuses, we're adding a new status called INVOICED to shipments for teams to more accurately track the progress of shipments.

This status can be selected after a shipment is COMPLETE.

To help customers with their carrier onboarding, we've added a new Compliance section as part of the carrier onboarding process. Here, onboarded carriers will be able to upload their proof of insurance, insurance expiry and operating authority identifiers through the self-serve carrier portal.

To support the additional load statuses we added, the driver mobile app now has actions to:

Along with the existing options to confirm pickup, delivery, cancellation and delays.

Other fixes and improvements

FreightPath version 5.139 will be rolled out to all users starting Thursday July 15.

Get started today with FreightPath's flexible TMS software and see the difference it can make to your 3PL or freight brokerage today.


Oops! Something went wrong while submitting the form. 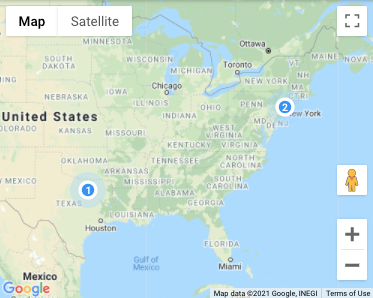 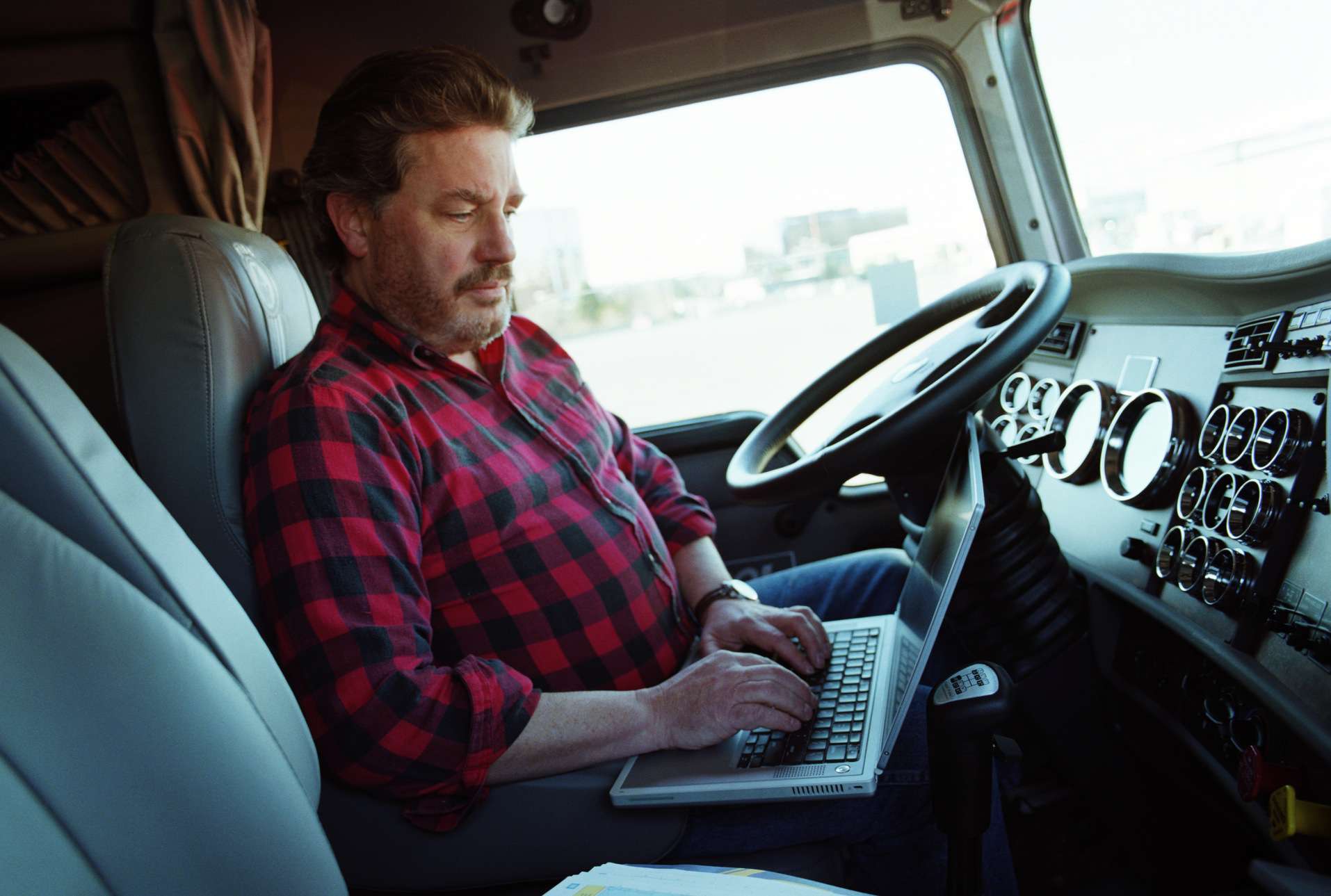